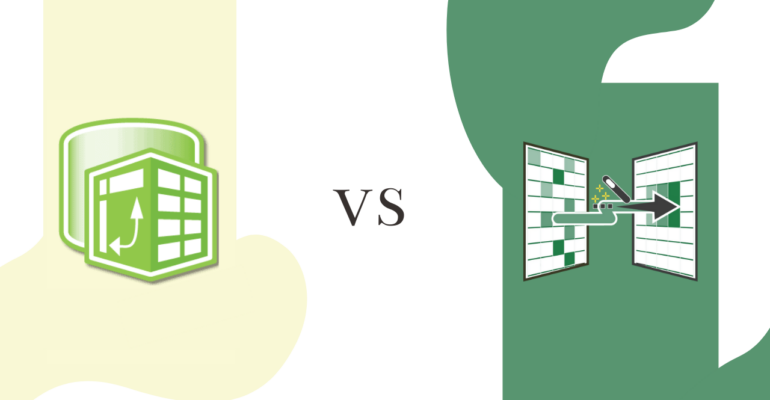 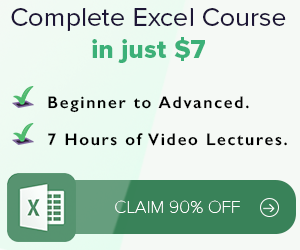 You know Power Pivot and Power Query (Get & Transform) often work as a supplement for each other. Whenever you need to import data, Power Query is the name that comes to your mind. On the other hand, Power Pivot handles modeling of the data that you have just imported.

Collectively, both of them can help you find multiple things to comprehend in PivotTables, Power BI, and PivotCharts. Actually, understanding behind the scenes of these tools is not an easy thing; such as you need to know how these tools work individually as well as collaboratively. Also, how these tools can help you enhance your basic to advanced performance.

Later in this article, we will be discussing the Power Pivot VS Power Query details to understand both sides of coins easily.

Let’s get started exploring some detail on Power Pivot VS Power Query:

What is Power Query?

A self-service tool named Power Query is able to Extract, Transform, and Load with perfection. Power Query tool in an ETL that works as an add-in for Excel. Using this tool will make you able to use different sources for the EXTRACTION of data, manipulation of the data into a type that fulfills your needs, and then LOADS into Excel. In Microsoft back in 2013, some developers in the Excel that handle plenty of the things for routine work specifically made a free Power Query add-on. It includes:

Collecting data from files of all basic types including TXT, CSV, XLSX, JSON, HTML, from all the files in the particular folder. All at once, you can automatically download data from the sheets of Excel workbooks.

Cleaning the data from the “waste” such as repetitions, extra columns or rows, extra spaces or unprintable characters, etc is included.

Make the right sequence of the data such as correct case fill in the blanks, number as text, disassemble the text, add the right table header, divide the data into components, etc.

You can make changes in the tables by putting them in your favorite view, for instance, filter, sort, transpose, change in the order of columns, add totals, transpose, expand cross-tables in flat ones, and rollback.

You can download it simply from the official site of Microsoft as a part of Excel 2016. Once the add-on is installed, Excel shows a separate tab for it.

By default, the functionality of Power Query is built-in and placed on the Data tab as a collection of Get and Transform.

However, the functions are purely identical, as it does not matter at all how you got them. The main feature of the Power Query that you will find interesting is that whatever you do to import and transform data appears in the form of a query. It is known as a sequence of steps shown in the internal Power Query programming language. Well, you may call it “M” in brief.

People like this add-on often as it helps in many cases. You must have been caught through many fiddly tasks for instance being trapped with formulas or writing macros. Power Query is a great blessing for all those who are tired of these arduous tasks daily. Power Query is matchless and you will not find it difficult even if you are a beginner.

Four different phases are there that help to use Power Query:

You can import the data to make connections in the cloud, on the service, or locally.

You can fulfill your needs by shaping the data as per your requirements. However, the original source will not be changed.

You can even shape the data further by putting it together from more than one source to get a unique view of the data.

You can complete your query while saving it in a worksheet or Data Model.

What is Power Pivot?

An in-memory data modeling element that offers highly constricted data storage along with exceptionally fast calculation is known as Power Pivot. You can use it as a part of Excel besides making the data model in an Excel workbook.

Do you know that Power Pivot can load data into Power Query as well?

Here is a list of general rules to work with Power Pivot:

Several other features are there that makes Power Pivot an exceptional tool for some tasks:

Try 10-15 million records and make a combination. The results will surely surprise you.

As we already mentioned that Power Query and Power Pivot are the most complementary tools for each other. For locating, importing data, and connecting, Power Query is the best option. On the other side, Power Pivot is used for data analysis as well as data modeling in Excel. Power Pivot is a perfect tool for the modeling of the data that you have imported.

To view and visualize the data in Excel, Power Pivot is extremely used with Power Map. Pivot Tables, Power View, and Pivot Charts.

In a nutshell, Power Query lets your data into Excel whether in worksheets or the Excel Data Model, whereas Power Pivot puts affluence in the Data Model.

How to Add Slicer Filters to Tables in Excel

Excel Formula – COUNTIF Not Equal to X or Y

How to Remove Grand Total from Pivot Table

Excel SUMIF Not Blank – Tricks to Use SUM If Not Blank 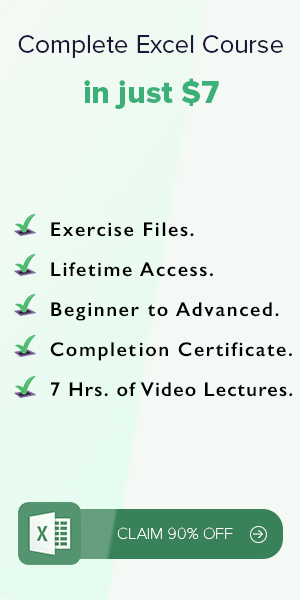 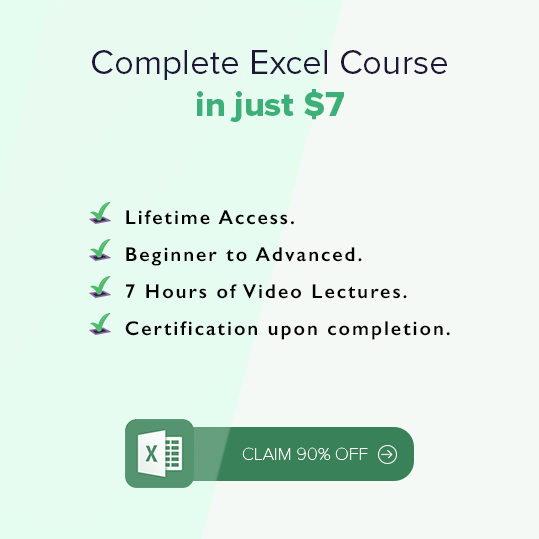